How to deal with passive aggressive individuals 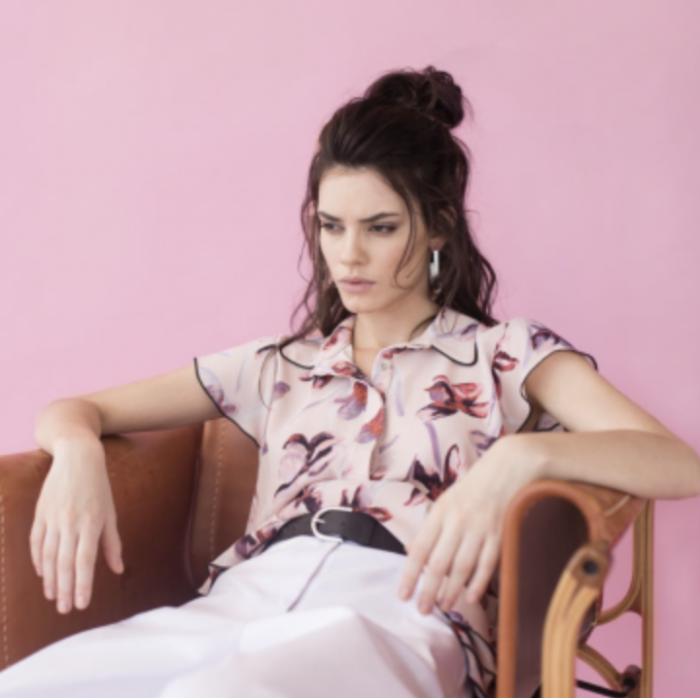 "Behind the smile, a hidden knife!”, Chinese proverb.

Ever had a colleague or direct report who continually turns up late, who hands in reports late, who drags their feet, or who you suspect might even be deliberately sabotaging work? Then you’re most likely dealing with a passive aggressive, and their behaviour, if ignored or tackled in the wrong way, can cause a great deal of harm to results, yourself and others.

In this blog I’ll look at how to spot passive aggressive people, why they behave the way they do, and give you some tips and tactics for dealing with them.

The behaviours of a passive-aggressive

Passive-aggressive behaviour is normally subtle or there is an indirect expression of hostility – rarely do express their hostility directly.

There 10 common behaviour, which are:

How does passive-aggression develop and what triggers it?

Where a child grows up in an environment in which there are strict and enforced rules and regulations, and they learn that to stand up for themselves causes further punishment, then a child may take their grievances underground. A child will develop tactics and skills to ‘survive’ their domineering caregivers – to avoid being totally crushed and to gain some form of power.

When this same individual, as an adult employee, is bullied, feels they’re not valued, feels they’ve no voice, or finds it difficult to assert him or herself, then this can trigger these negatively anchored childhood feelings of powerlessness – of being dominated. Out of this fear of being dominated once more, in effort to avoid being victimised, the individual may once again take on the persona of a passive-aggressive, and utilise survival and resistance strategies.

(You’ll have noticed that I’ve been referring to passive aggressive – as opposed to passive aggressive behaviour. This is because the behaviour comes from a persona that someone is identifying with, and in addressing passive aggressive behaviour it’s helpful to see the person beneath. This helps you empathise with them and show compassion and understanding. This is not to say you condone their behaviour, but that you can see why they’re the way they are, which can help you hold back from trying to change them – which for all you gestalt coaches out there, is ironically, how NOT to bring about change in others.)

How to deal with passive aggressives

Understand that passive aggressives are reacting to what you represent – not to you as a person. If you’re in a position of authority over them, or you represent a threat to their perceived status, you may become a target for their tactics.

When confronted, a passive-aggressive will invariably deny responsibility. And because they operate covertly, much of their resistance goes unnoticed by others. In other words, while there might be some evidence, it’s probably not enough for formal complaint to HR.  Indeed, any such formal approach / accusation will be met with complete denial and claims of victimhood in an attempt to turn you into the bad guy.

Even as a coach, I never set out to change a coachee – I set out to be there for my coachees, and by accepting them for who they, paradoxically, this can sometimes (if they want to change) be the catalyst for change. It’s never your job to try and change others. Trying to change a passive-aggressive through explaining their behaviours will only exhaust you. However frustrating, accepting that you have to change your approach is a whole lot less exhausting – what’s more, you’ll learn so new skills along the way.

According to Transactional Analysis (TA), at any given point, we can be in one of three ‘ego’ states:  a ‘parent’ state; an ‘adult’ state; or a ‘child’ state.

When a passive aggressive is using his/her tactics on you they’ve regressed into a resistant ‘child’ state – see diagram on the right – albeit unconsciously. And they’ll see you, the person with the power, as the critical, controlling ‘parent’.

You must go back as the ‘adult’. See points 1,2, 3, 5, 6 and 8 above and below for tips on being the adult. If things fail to progress, then and only then should you turn to point 9, which is entering that of a parental role.

Passive-aggressives often feel powerless and hate feeling as if things are being done to them. So giving them a ‘voice’, where appropriate, can help them feel they’re being included in decision making and are part of the process. Ask for their opinions or input.  If they come up with constructive solutions then great. If, however, they do complain or criticise, don’t get into an argument but simply say that you’ve heard them then get back to concentrating on the outcome you want.

Avoid making accusations and statements that begin with you, which are more likely to trigger defensiveness. Instead, use sentences that begin with I, we, it, let’s, and this, followed by perceived facts. For example, rather than “You didn’t meet the deadline, John” state: “I noticed that the deadline was not met.”

If you don’t nip passive aggression in the bud, it will only encourage the negative behaviour to continue and intensify. So, address it asap.

To effectively deal with passive aggressive behaviour can mean reverting to setting out consequences and seeing them through if the behaviour continues. In effect, a consequence gives the individual something to think about and can compel him/her to move from obstruction to cooperation.

Sit down with the individual on a daily basis and set out what needs to be done that day. Write it down in a log book. At the end of the day, review what was done. (If you don’t have time to do this on a daily basis, then do it weekly.)
Whenever you set out boundaries and communicate consequences – see point 7 above – put it in writing and have a third party as witness. For example, you could spell out in an email what needs to be done on a project by the individual within what time period, and copy in someone else with authority.
When a passive-aggressive incident occurs, whether it’s inappropriate joking, lateness or unfulfilled responsibility, have a witnesses present when you bring up the issue.
Start to collect a trail of communications, which include agreements, disagreements, timelines, and deadlines.

Dealing with passives aggressives is a module on our sister company's online course: How to deal with Difficult People & Manage Conflict

To read about an relationship affected by passive aggression and for some tips on how to deal with passive aggressive beheaviour, take a look this useful article on the Psychology Today website.